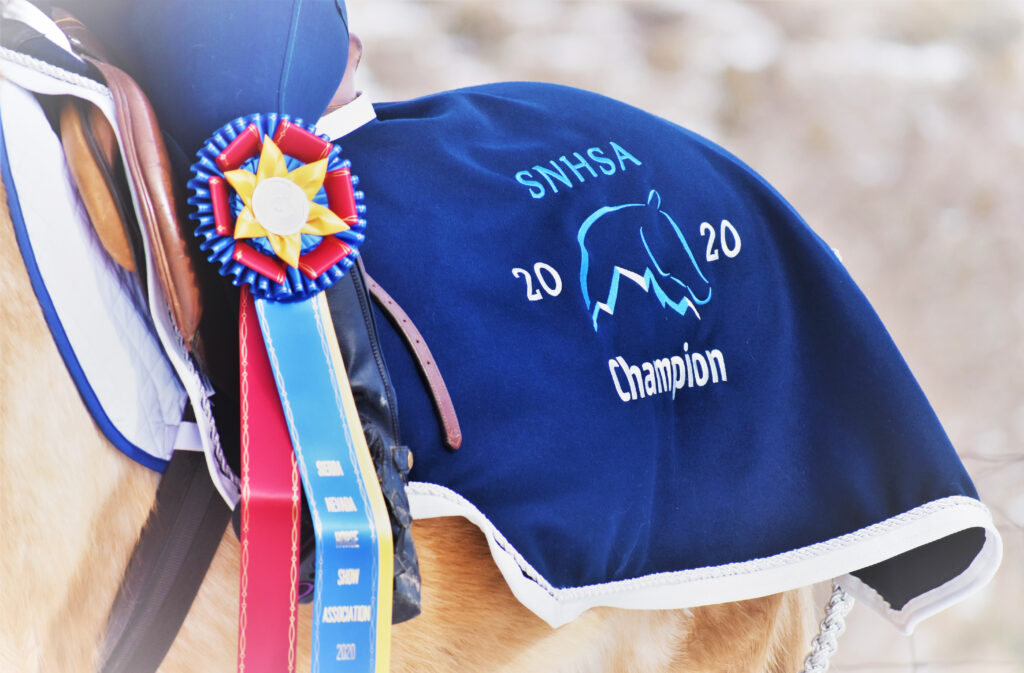 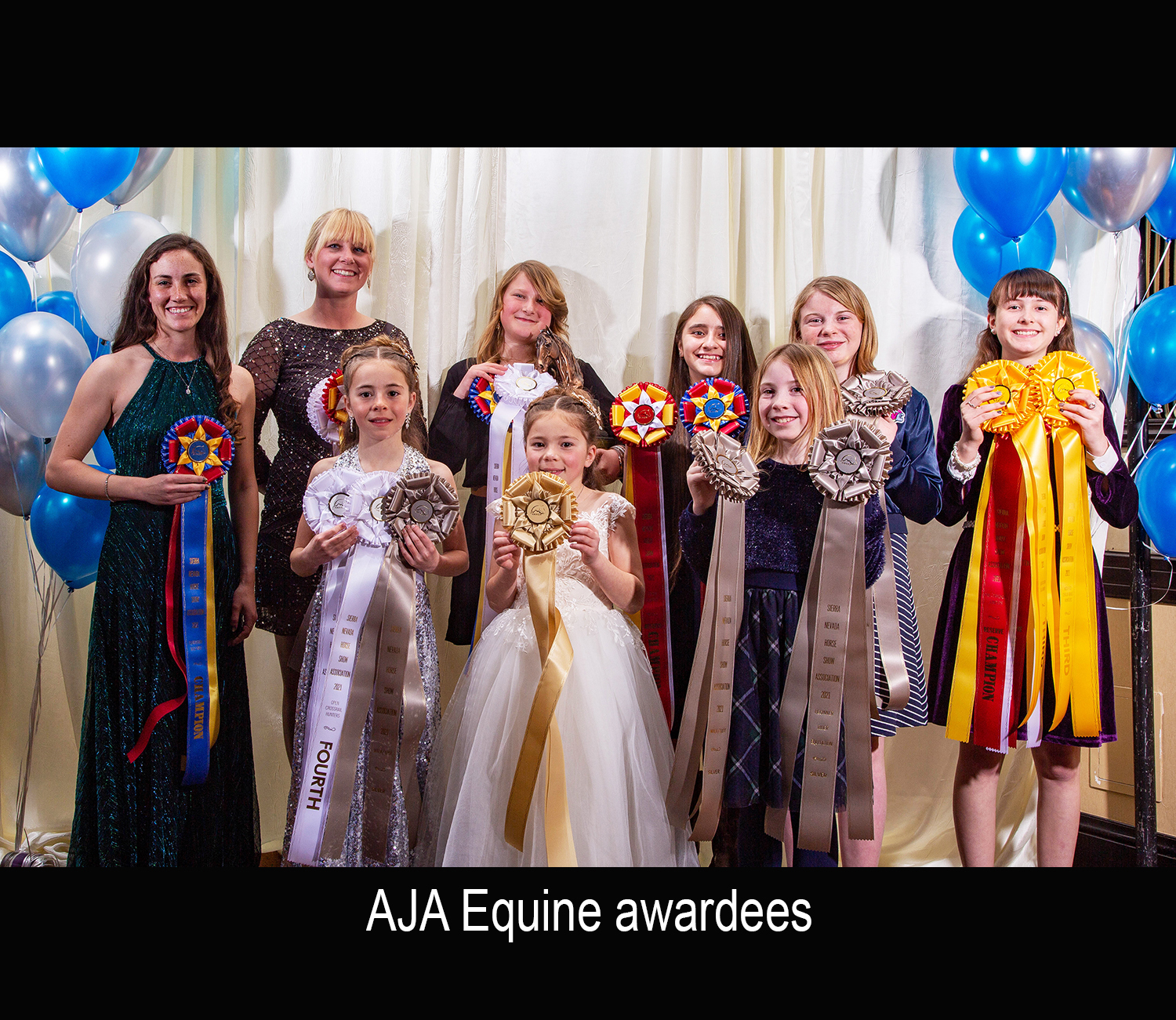 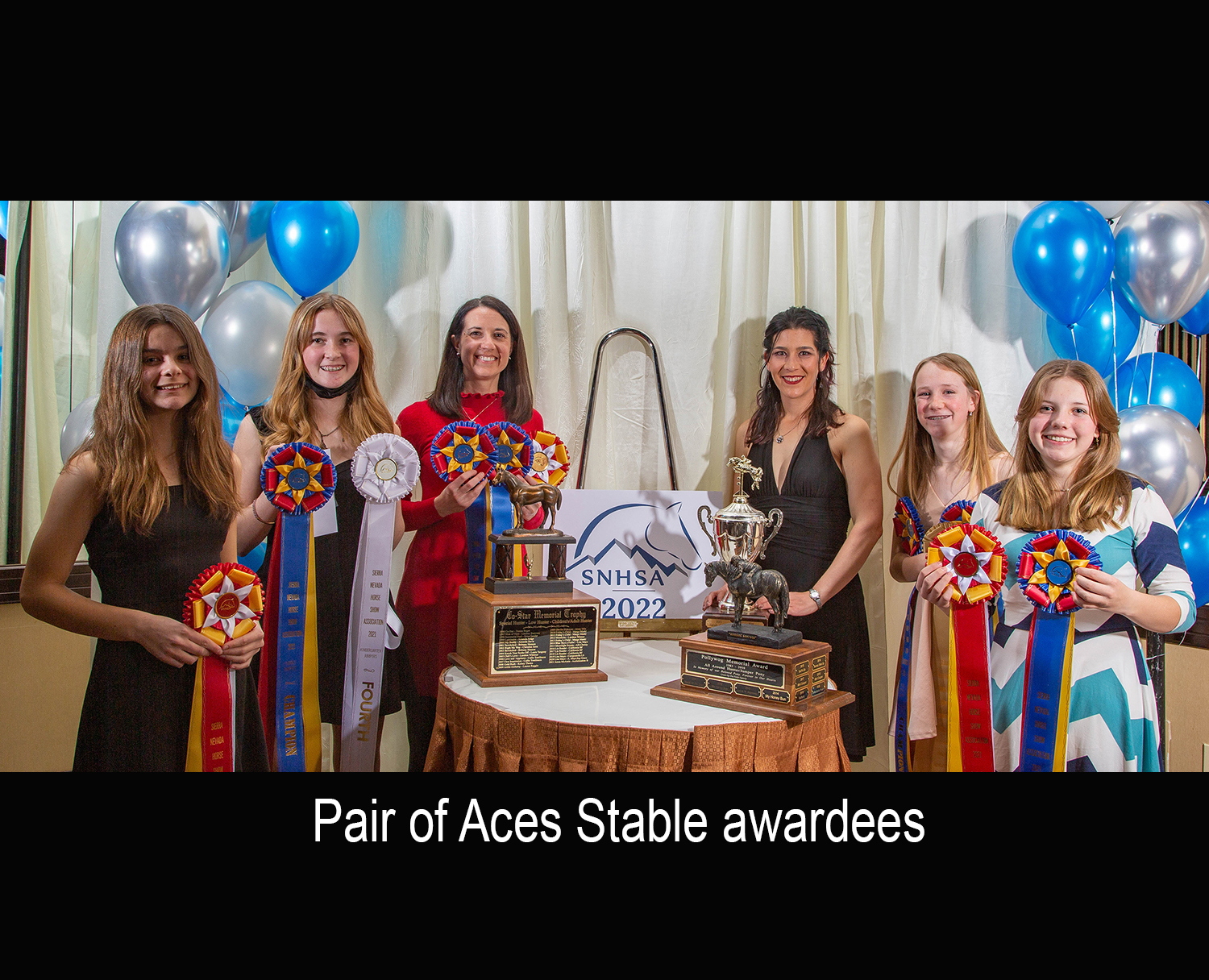 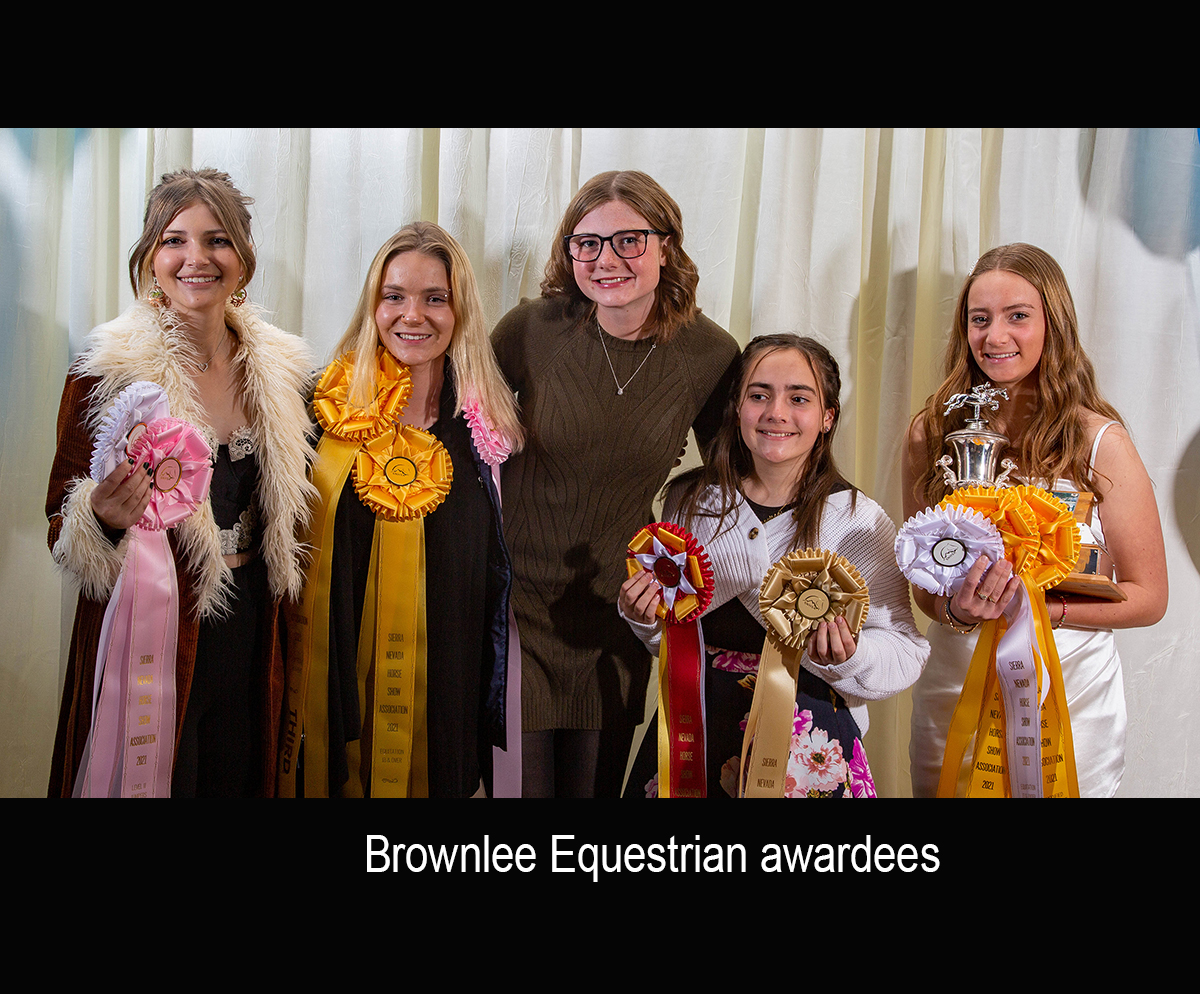 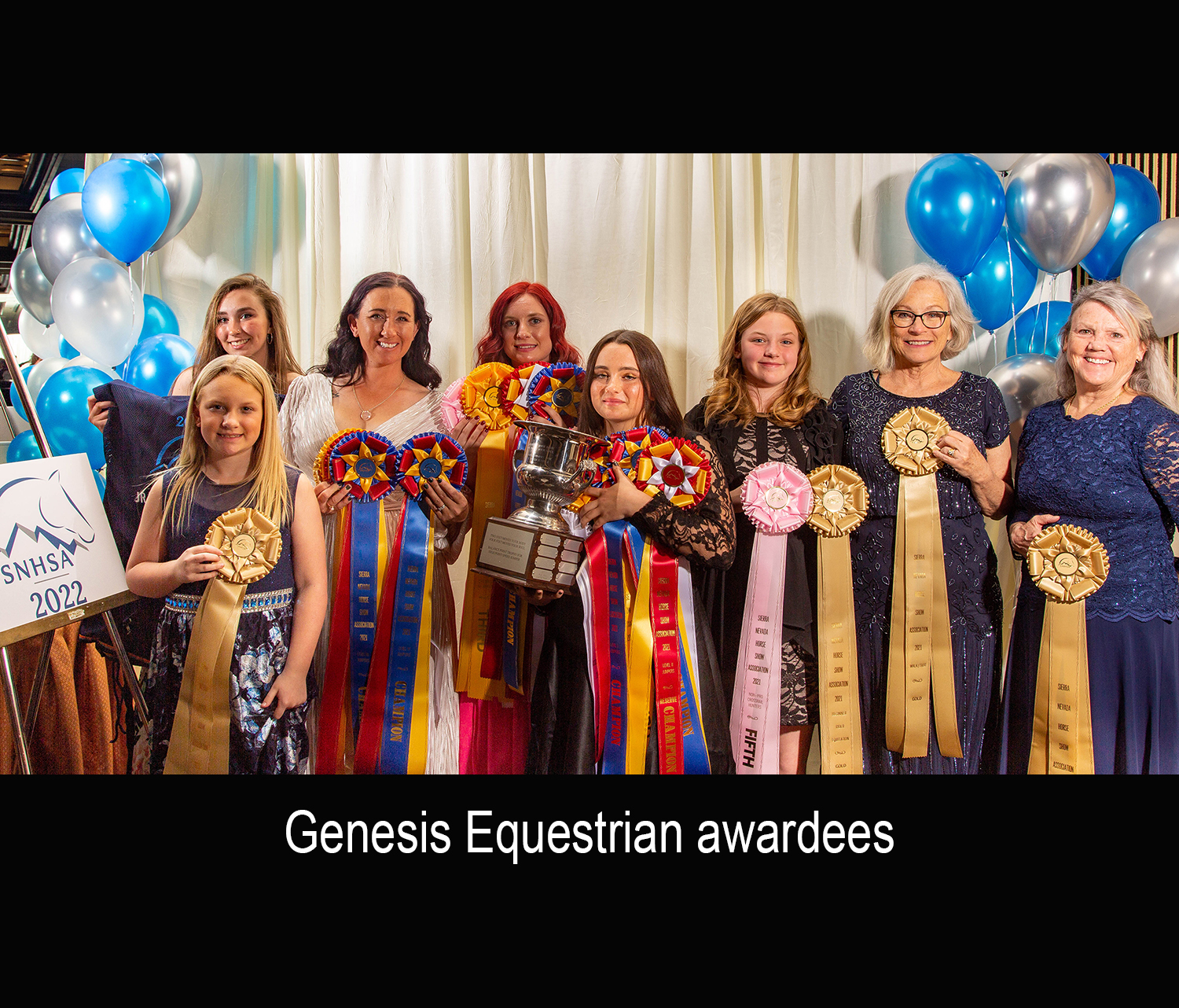 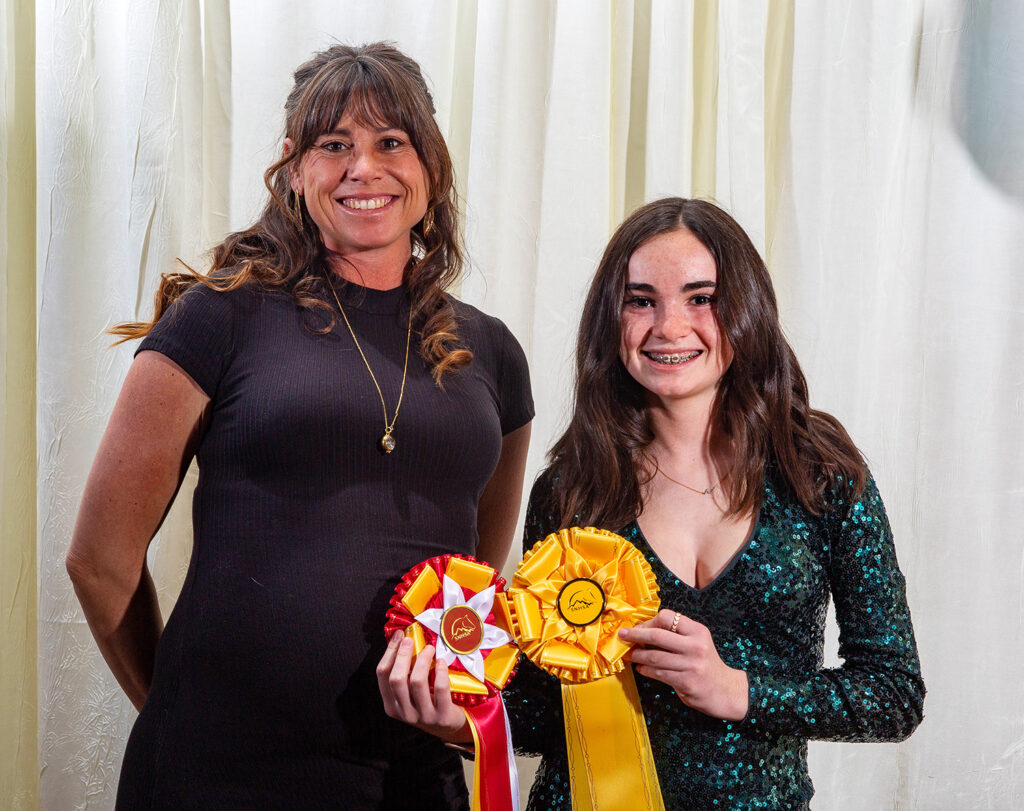 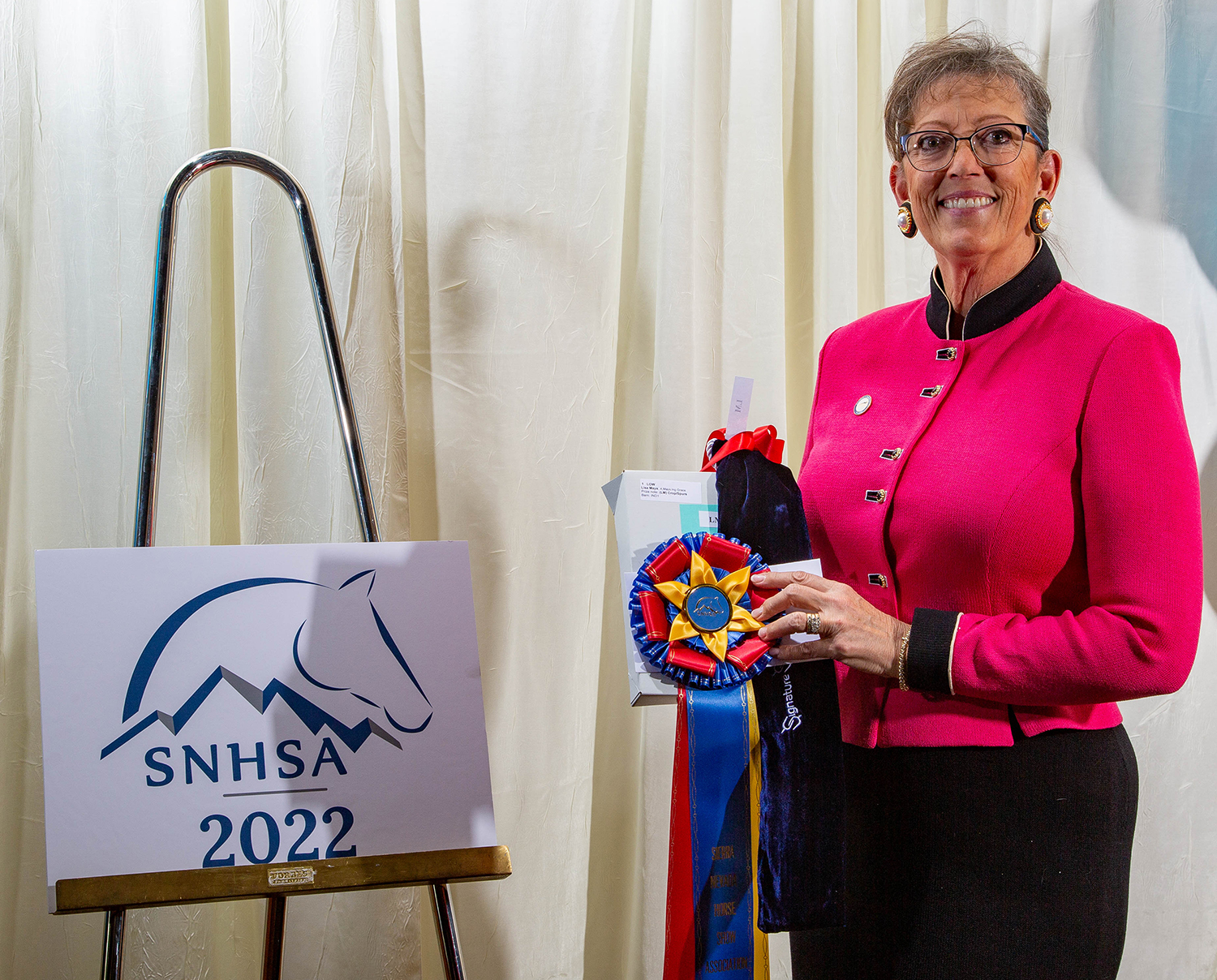 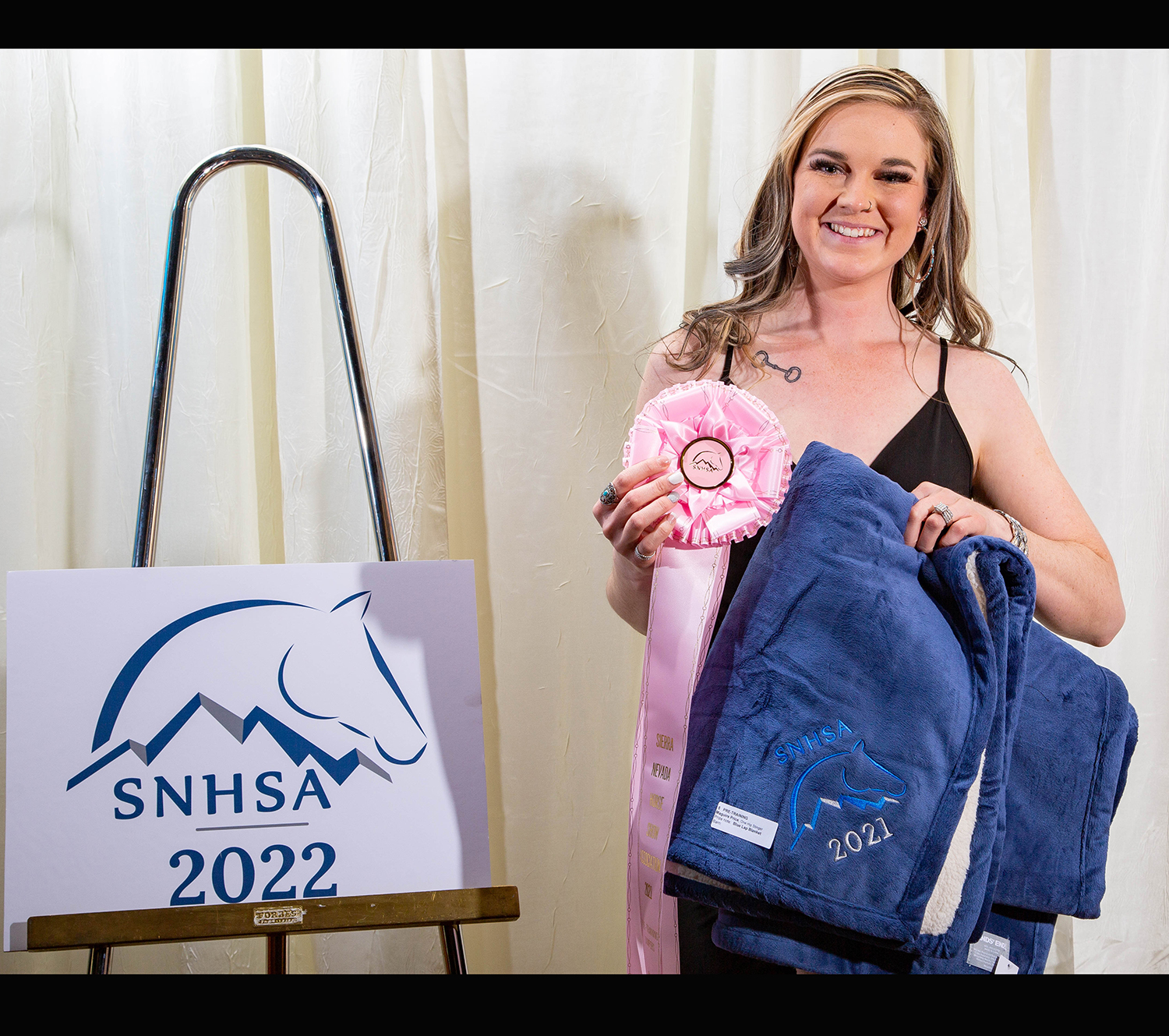 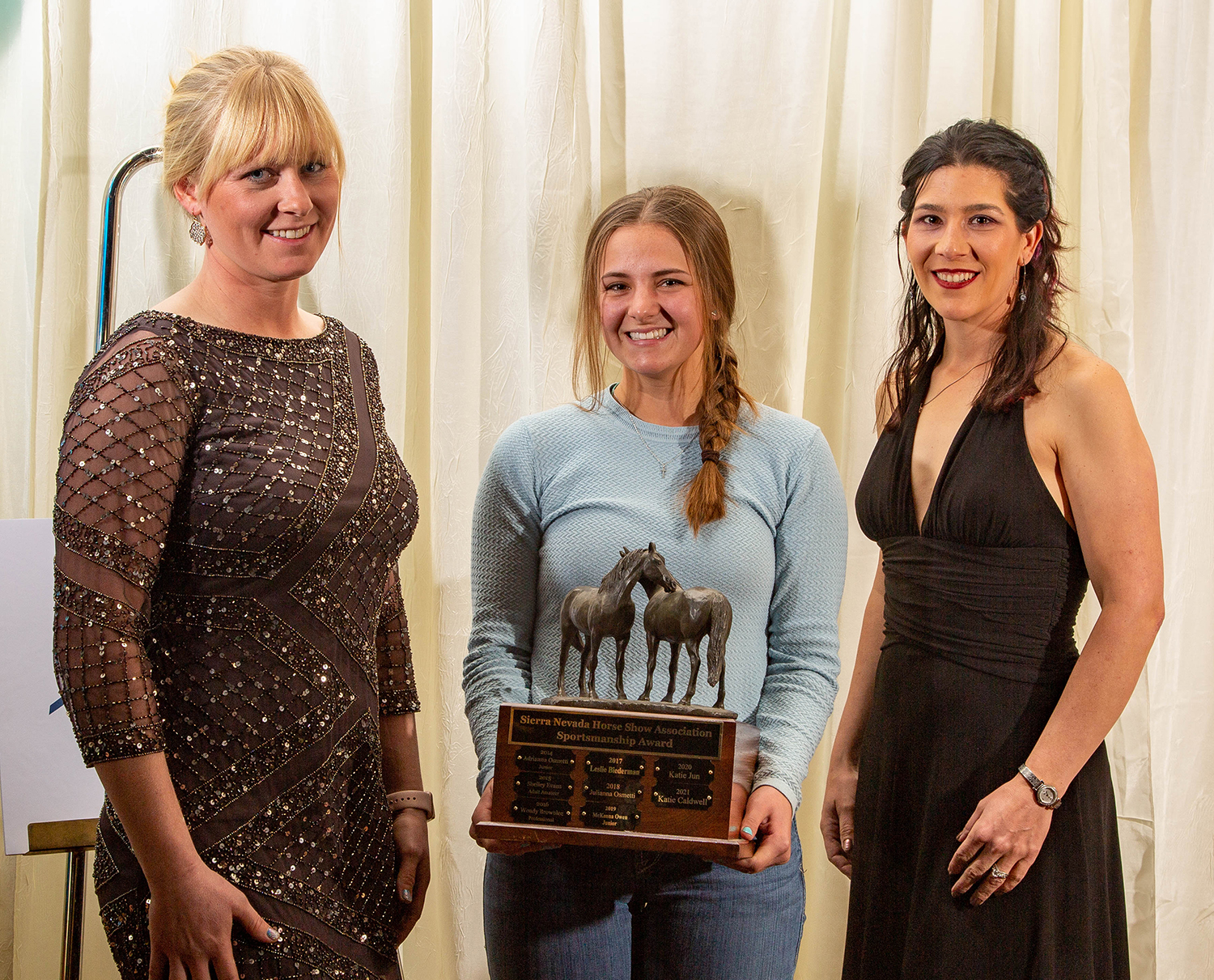 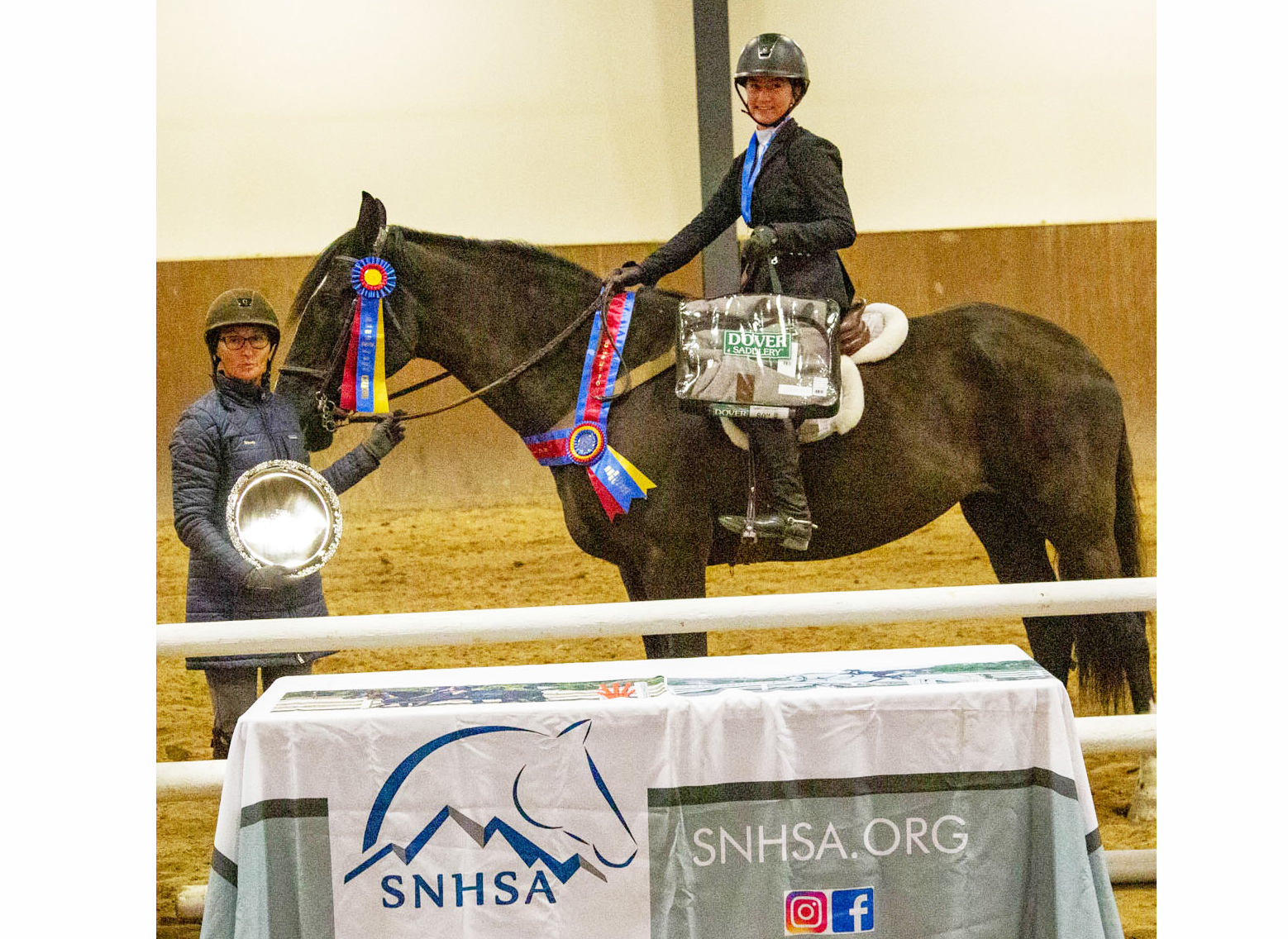 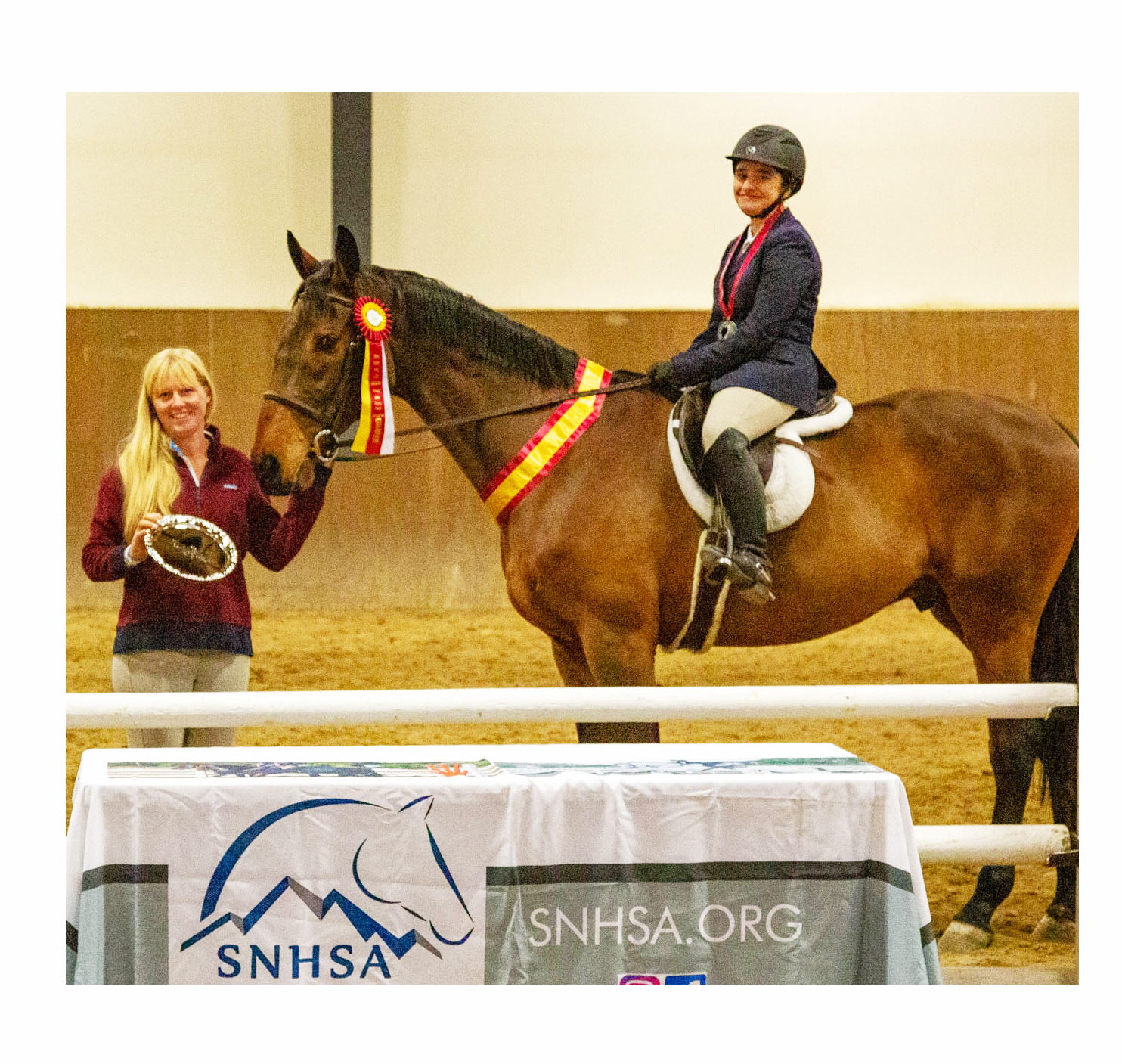 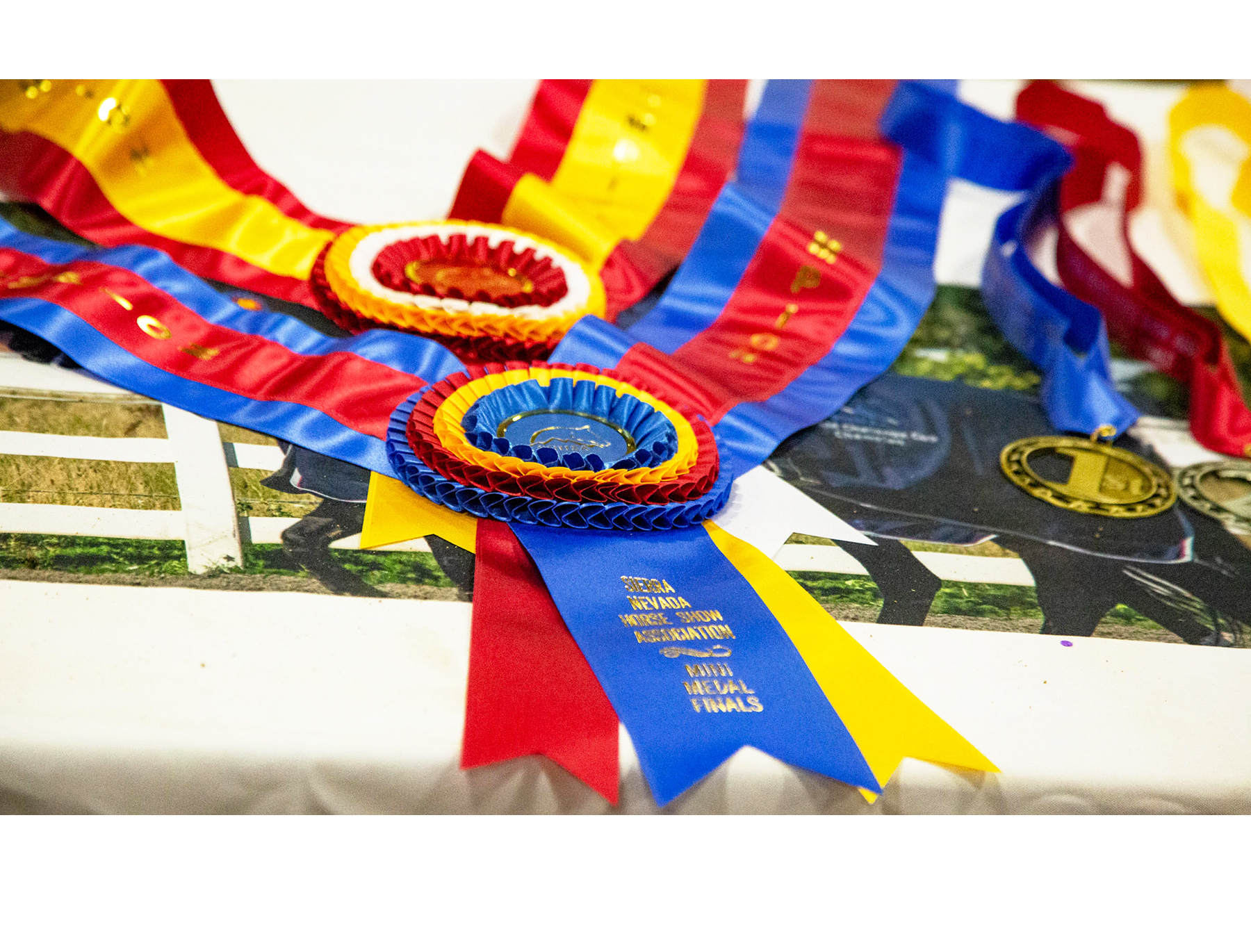 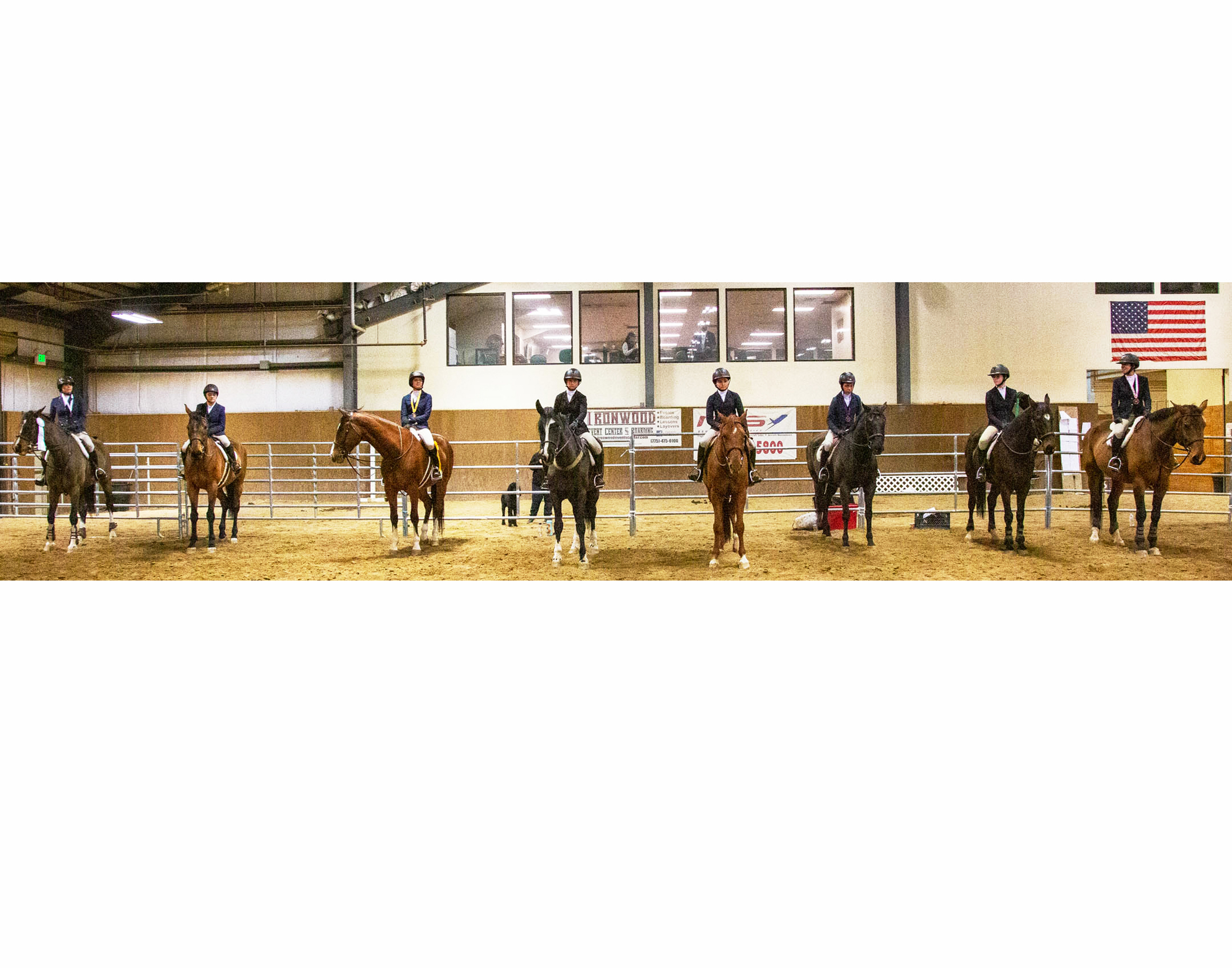 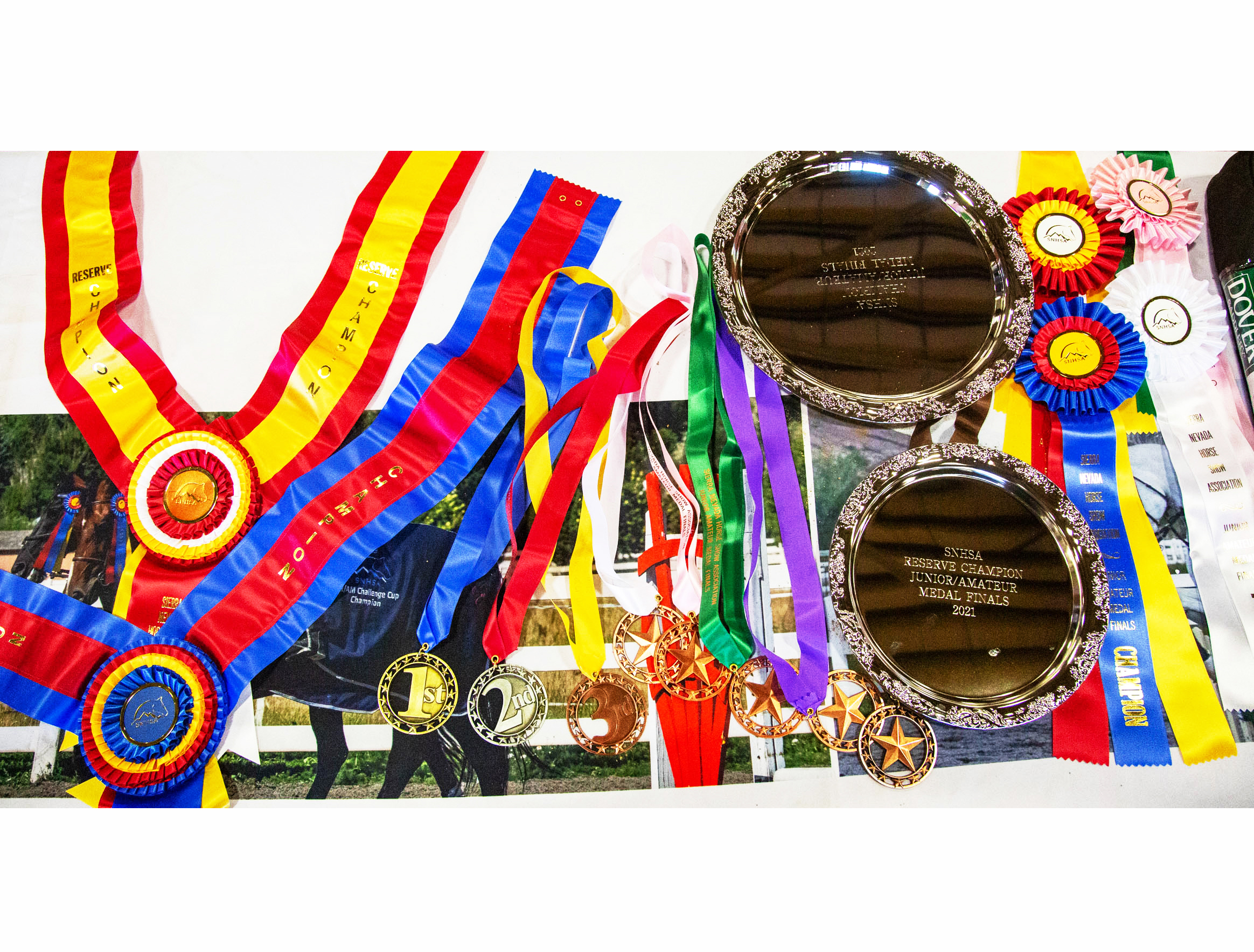 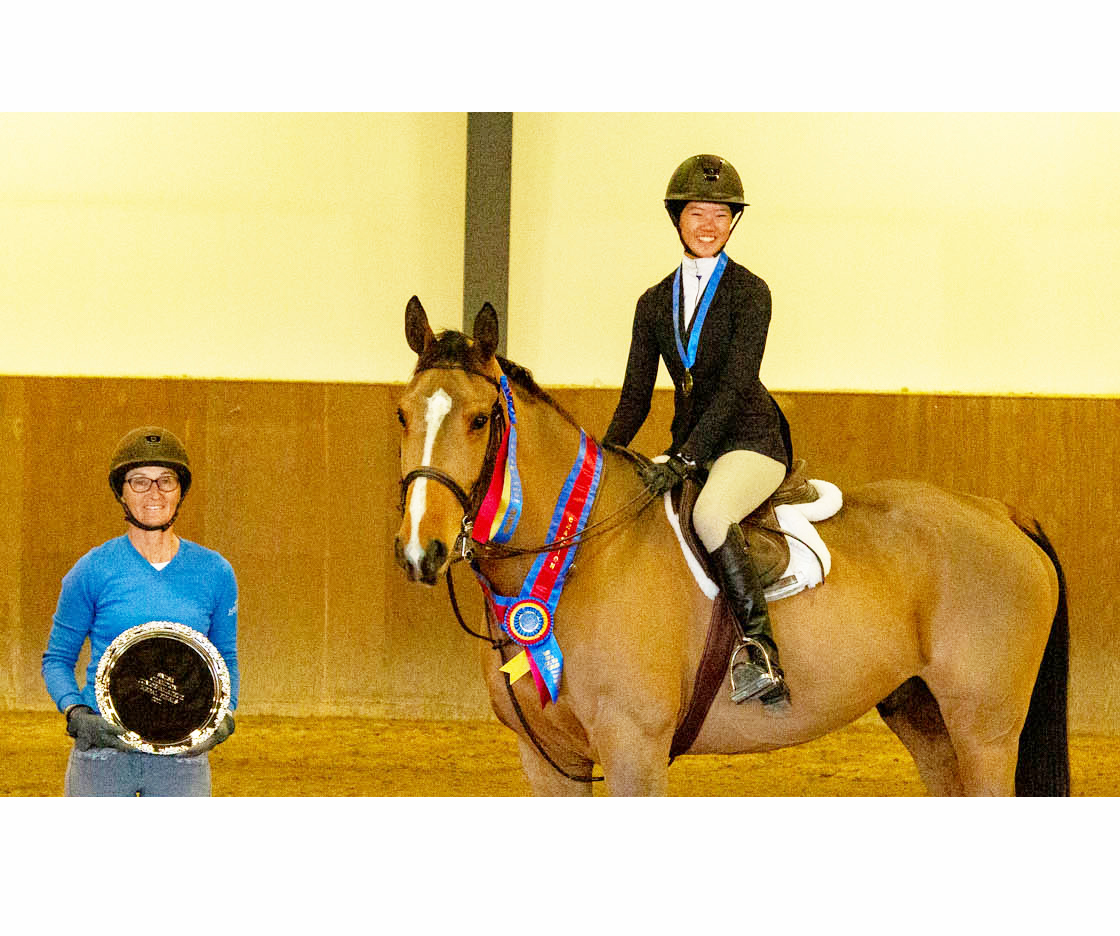 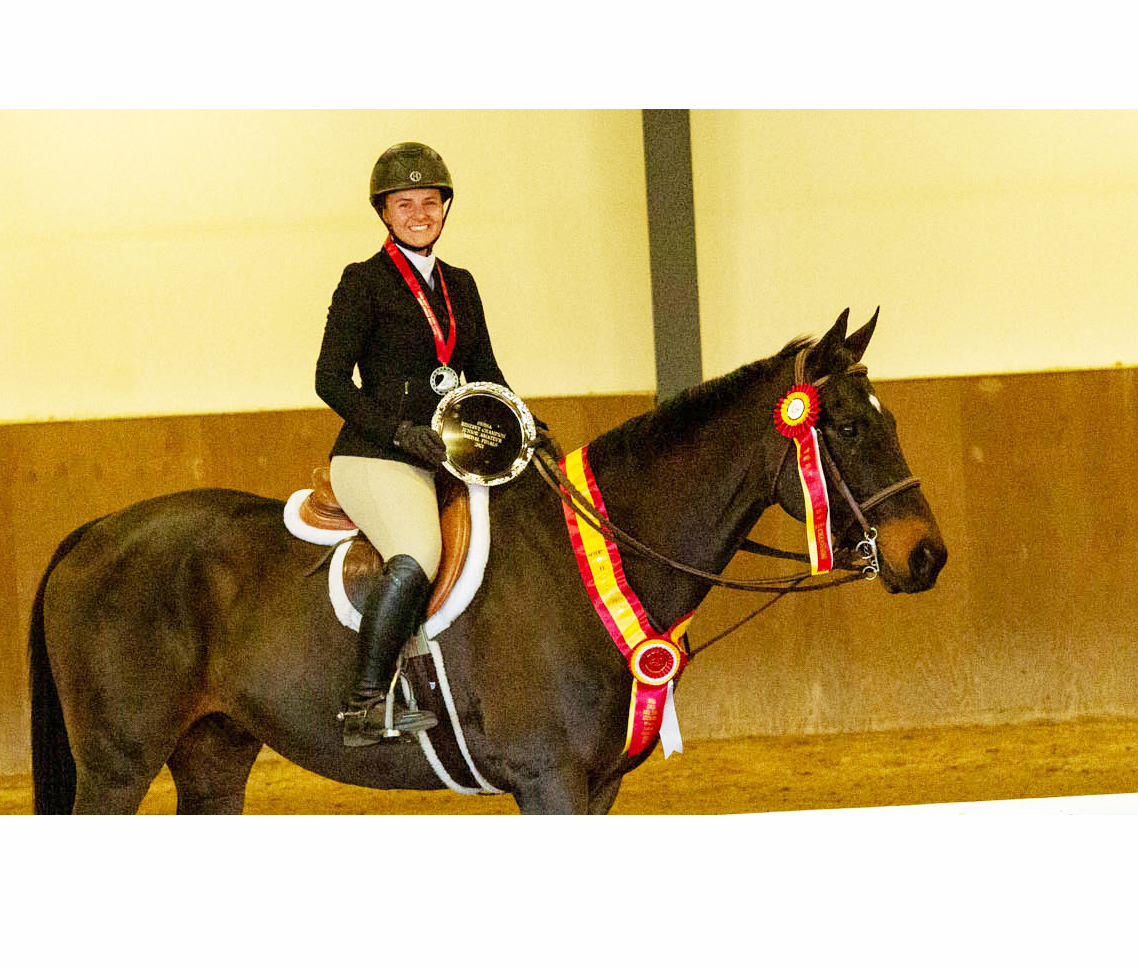 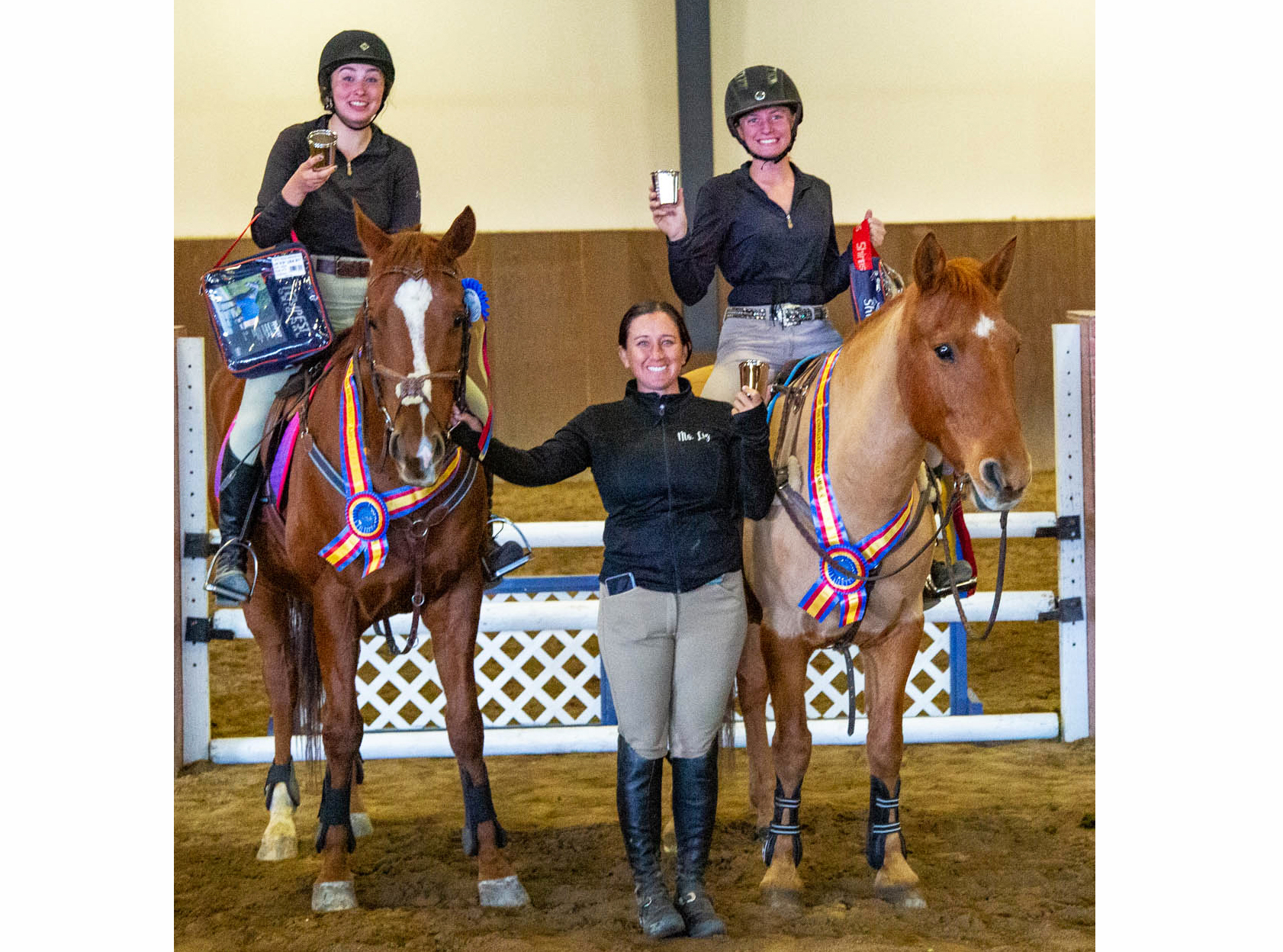 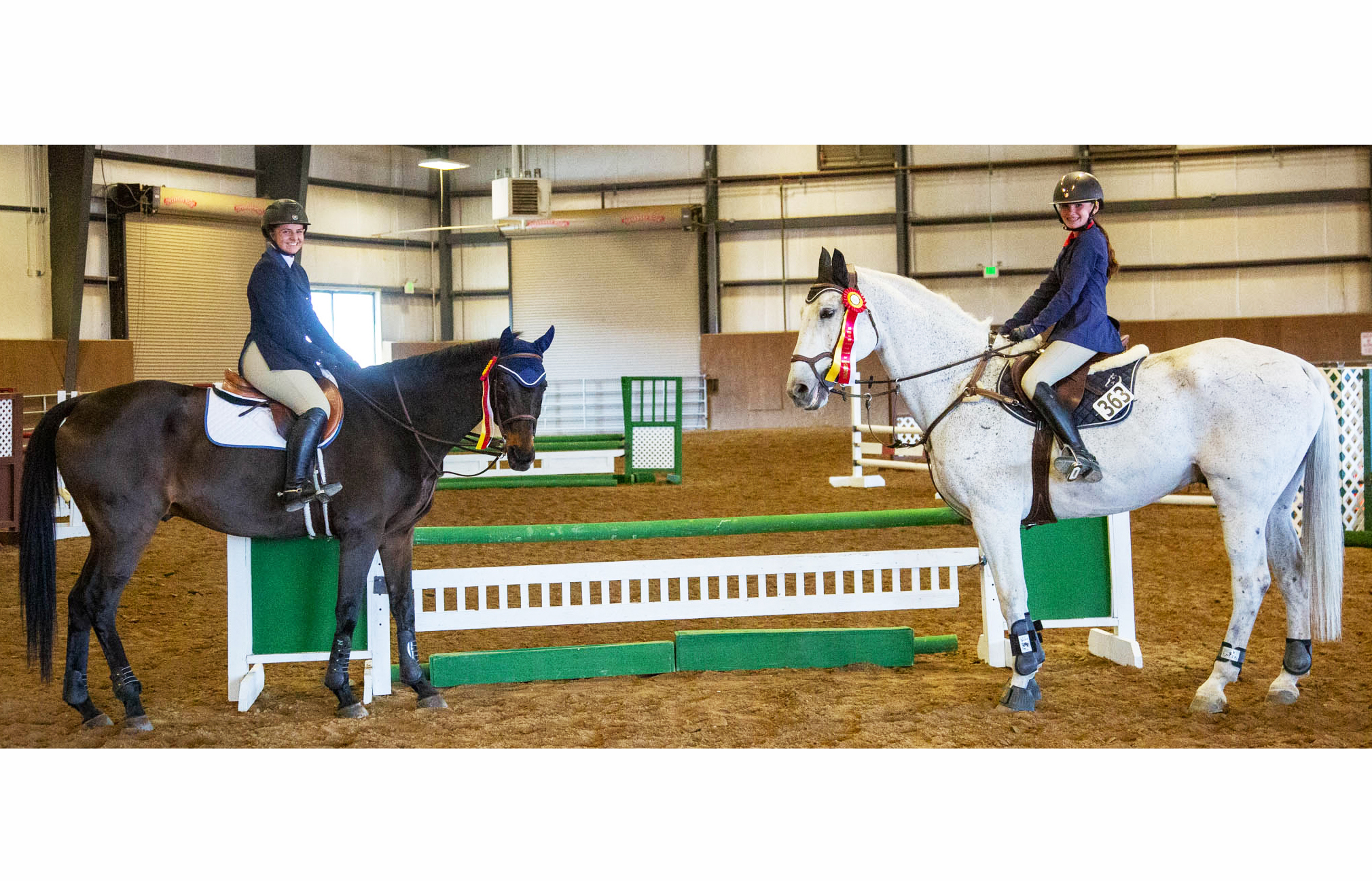 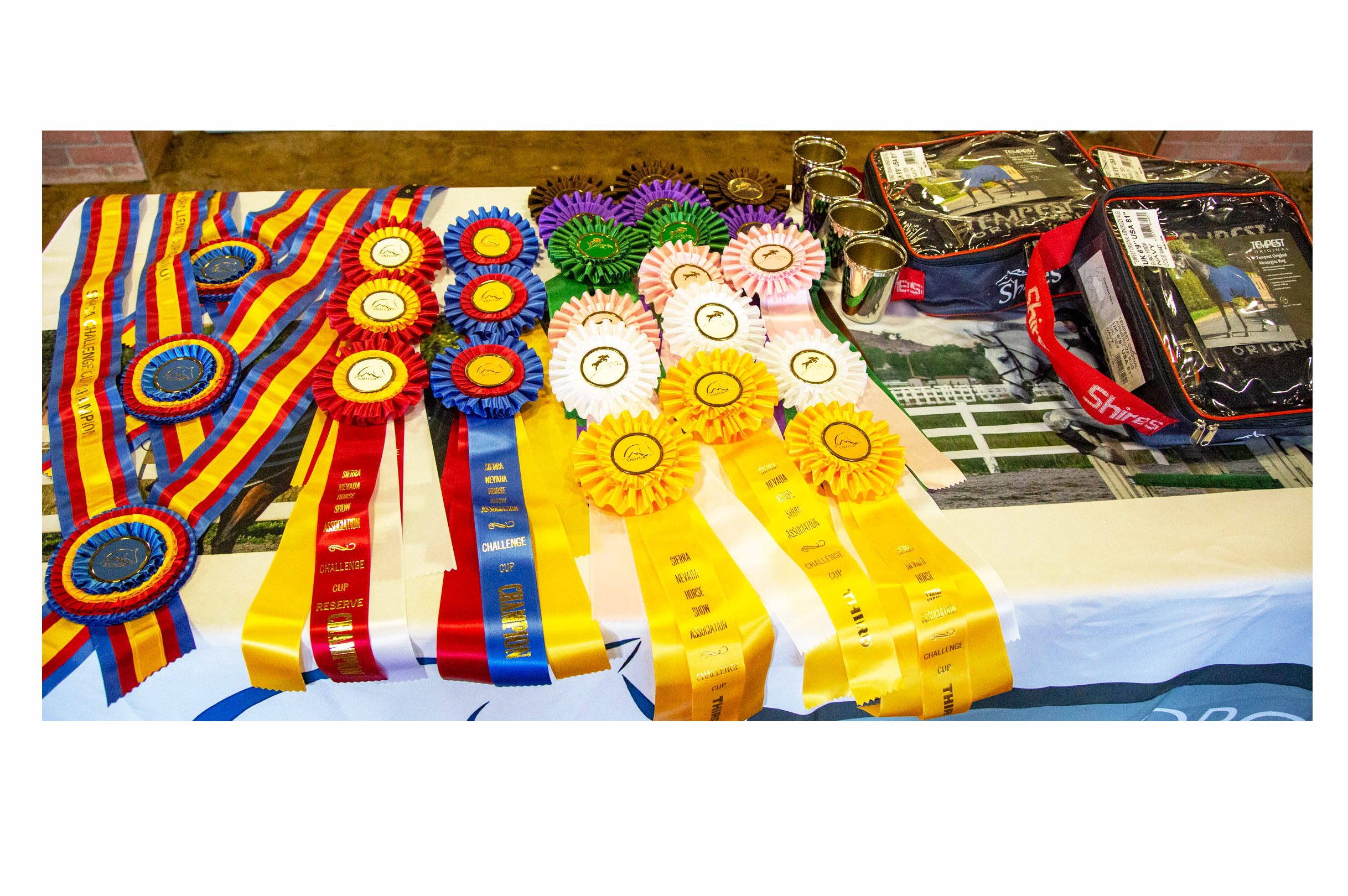 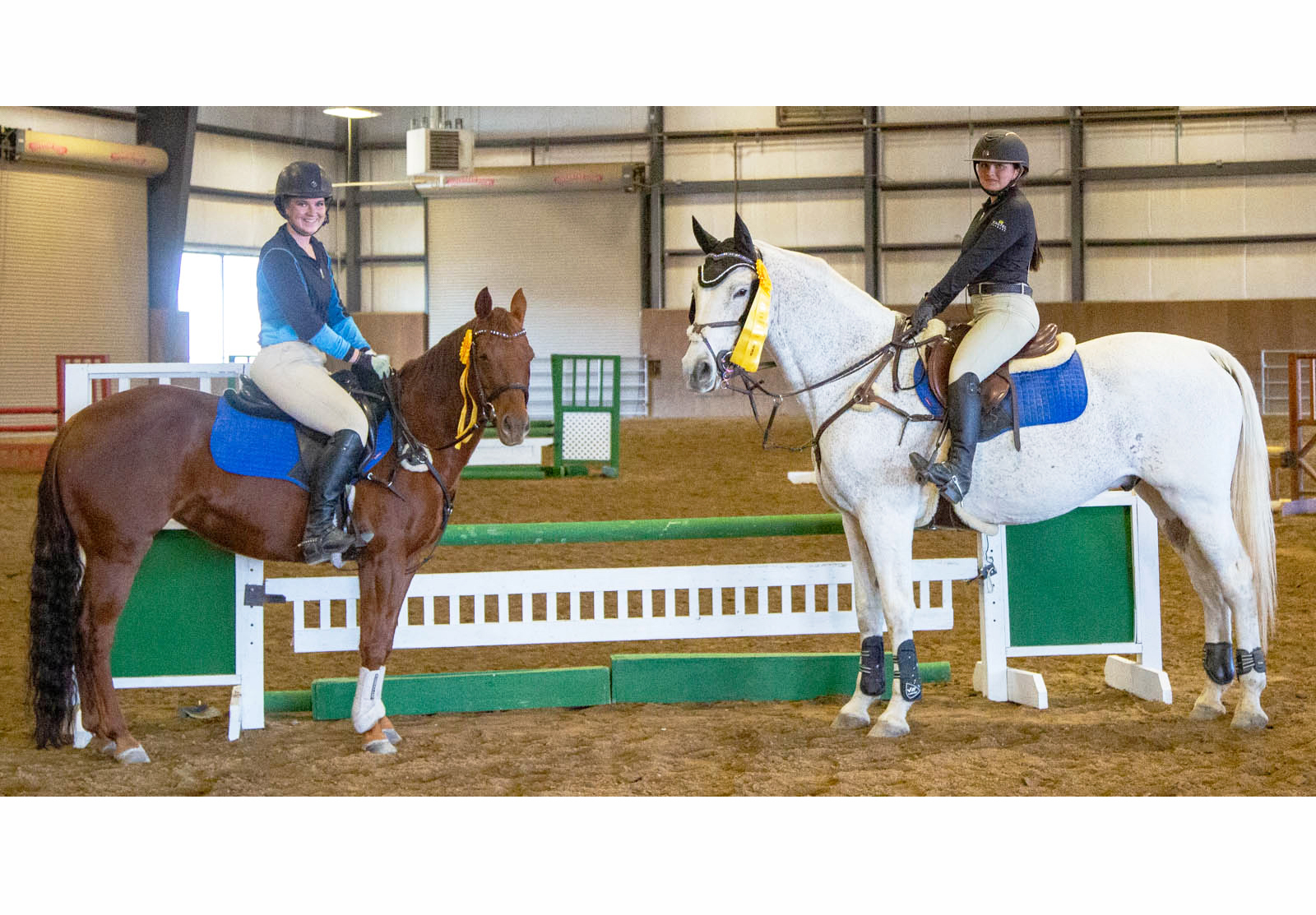 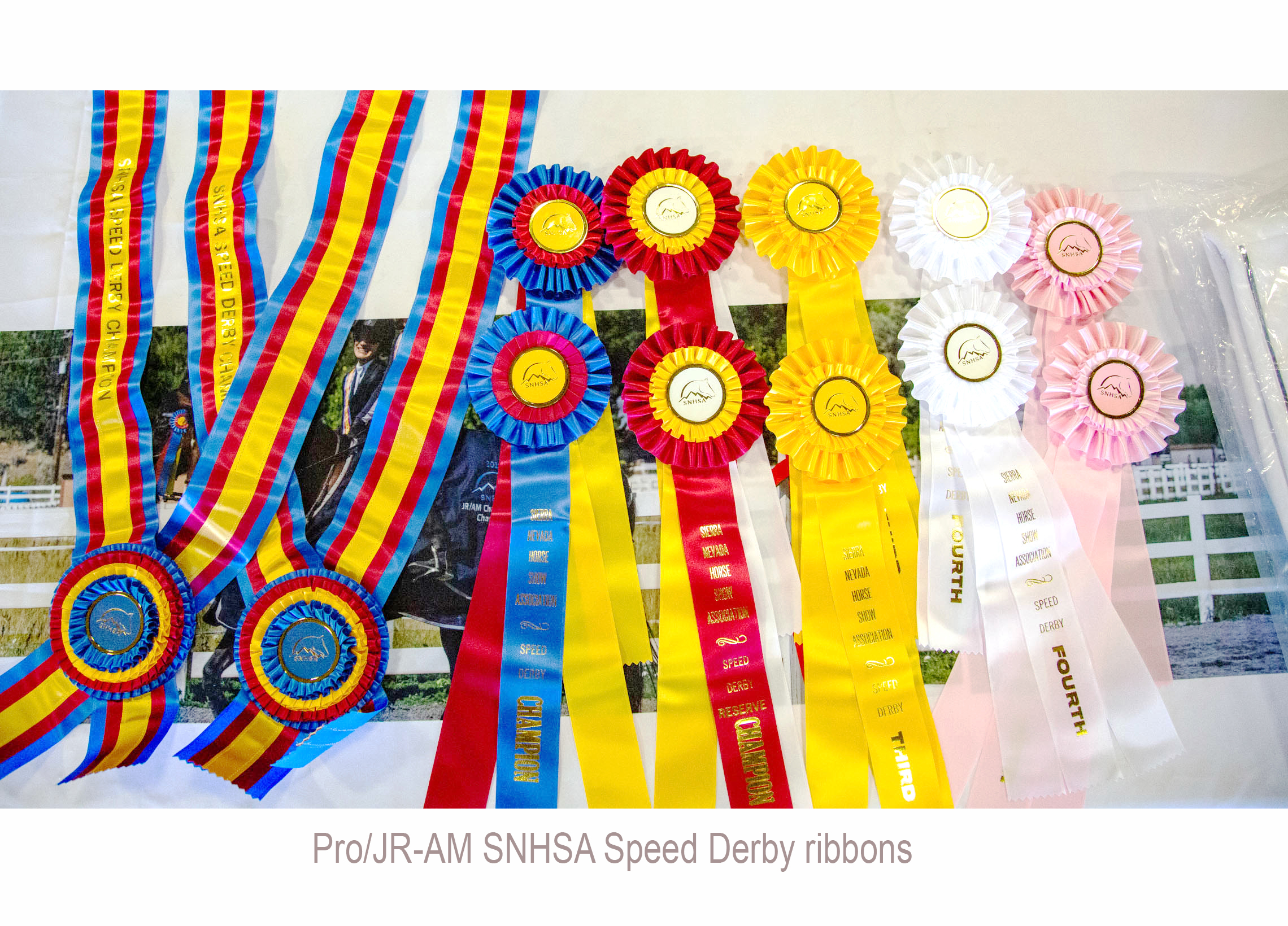 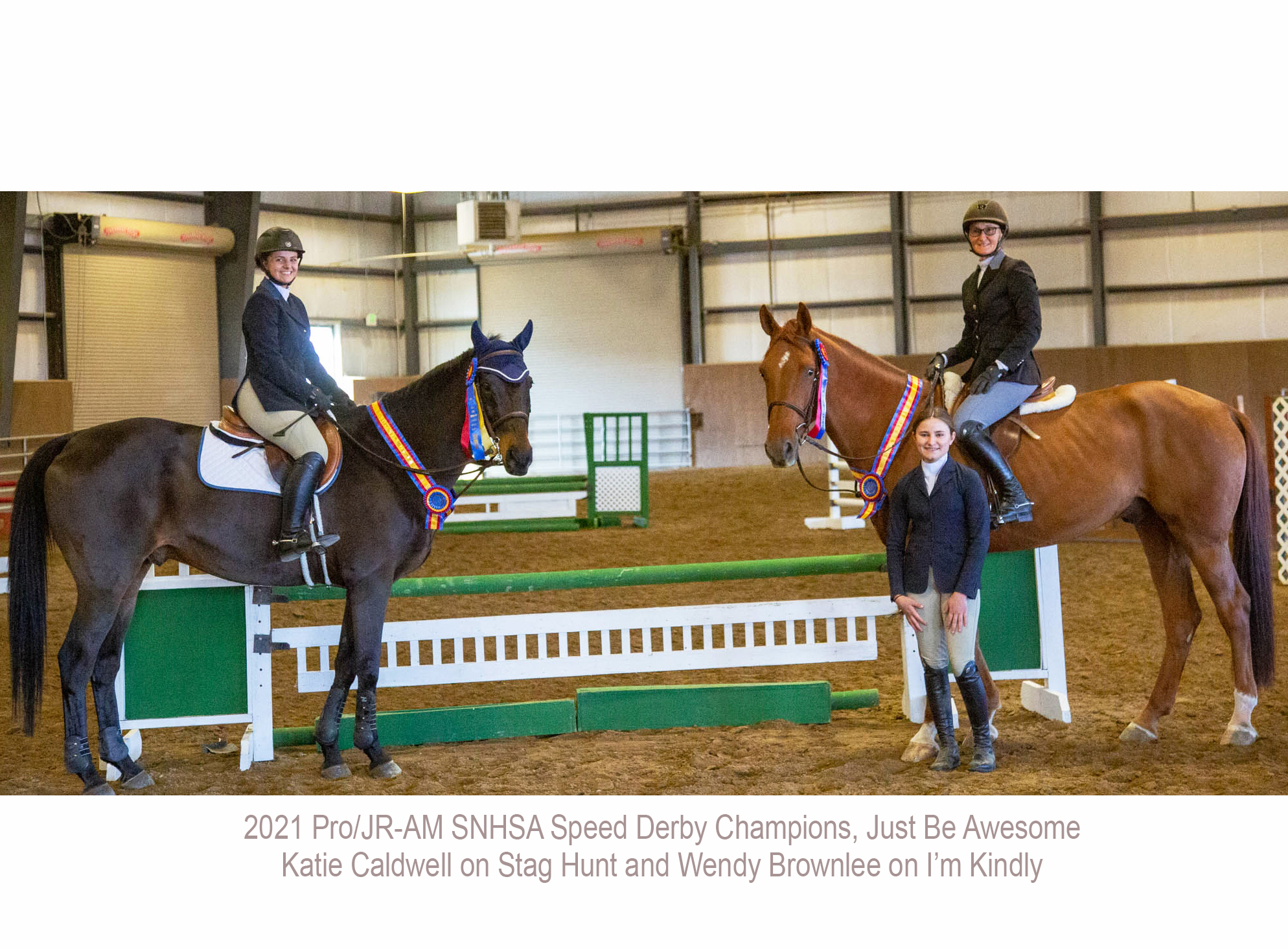 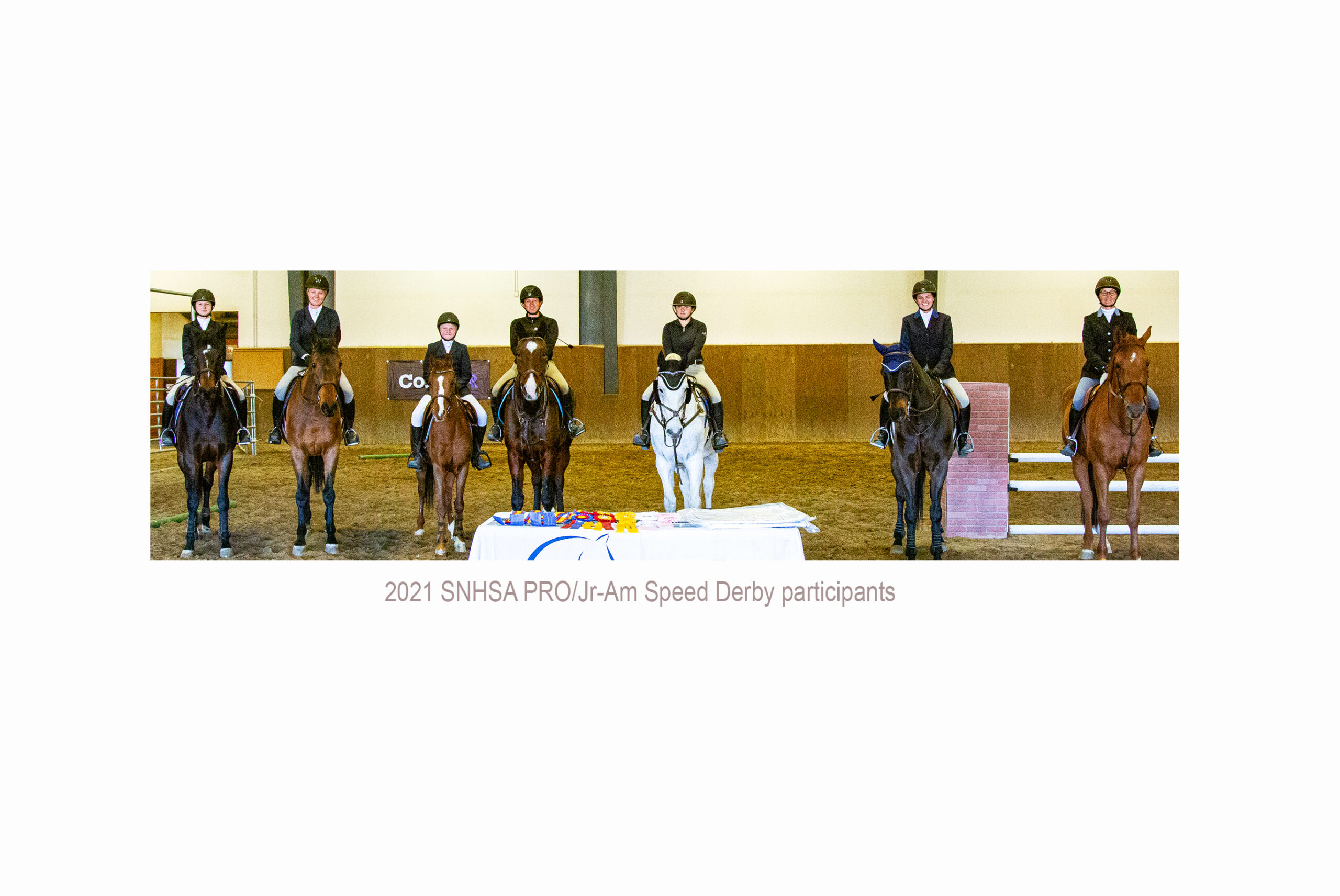 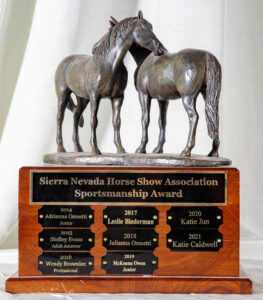 SNHSA Ricky Evans Sportsmanship Trophy
In 2014, SNHSA started a tradition of recognizing an individual, junior, amateur or professional who exemplifies high-quality horsemanship, sportsmanship and integrity in our sport. The second honoree was Shelley Evans and to carry forward the legacy, she donated this perpetual trophy in 2016. In 2018, the SNHSA Board of Directors renamed the trophy to honor Shelley Evans and her beloved horse, Ricky, who died in 2018.

Any SNHSA member may nominate a fellow member for consideration of the trophy by submitting a nomination application by Dec. 31.

Balance Point Trophy
The Balance Point Trophy is awarded annually to the horse and rider combination with the most points overall in all Jumper divisions which are not mandatory optimum time (Levels 1-5 and Low Child/Adult Amateur Jumpers). The trophy was donated in 2018 by Balance Point Training and is open to Junior and Amateur riders.

Co-Star Memorial Trophy
The Co-Star Memorial Trophy is awarded to the horse and rider combination with the most points in Special Hunters, Low Hunters, and Children's/Adult Amateur Hunters. The trophy began in the 1990s in memory of Co-Star, a quarterhorse ridden by Donna Boger in the SNHSA Hunter division many years ago. 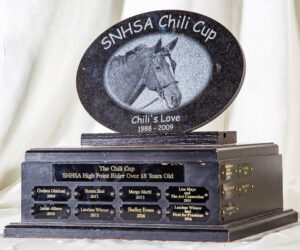 Chili Cup Trophy
The Chili Cup Trophy is awarded to the Adult Amateur rider over the age of 18 with the most points overall. The award was donated by Landess Witmer, Shadowood Farm, Reno, in memory of her thoroughbred mare, Chili's Love, who foxhunted and trailed, as well as competed in jumper hunter and jumper classes up to 3’6” and taught lunge line lessons. 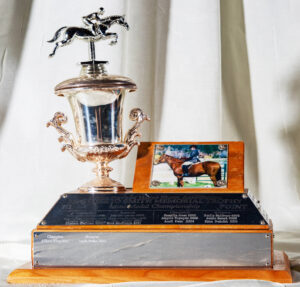 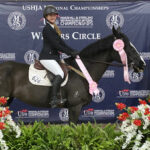